A Journey to the Future Together

Ten years ago, HORA was created with the vision of sharing and celebrating Romanian traditions, culture and values with the Minnesotan community at large. Its mission is to enrich Minnesota’s diverse cultural landscape by preserving and sharing the valuable heritage of the Romanian American community in our state.

With the generosity of many donors, countless volunteers, passionate collaborators and funding from the state of Minnesota and Romania, HORA has created over the last ten years vibrant community events and legacy projects that documented our history, celebrated our traditions and connected many to the Romanian heritage.

On October 13th 2019 we fulfilled one of our most enduring community dreams by establishing the first Romanian American Cultural Center in Minnesota.

On Sunday October 27th, 2019 Hora held the 2019 Gala at the Edinburgh USA Ballroom to celebrate our ten-year anniversary and to be a part of our community’s journey into the future.

All funds raised at the 2019 gala went toward the creation, sustainment and expansion of the HORA Romanian American Cultural Center in Minnesota.

The gala keynote speaker was Dan Dimancescu, the Honorary Consul General of Romania in Boston, co-founder and board member of Alianta. He is an author and documentary film producer who has written extensively about Romania’s history. His latest book is Queen Marie in America, published in 2019. He has also served as the executive producer for several documentaries about Romania. Dimancescu is a passionate advocate of Romanian’s history, culture and traditions and a tireless contributor to dozens of projects in the U.S. and Romania. 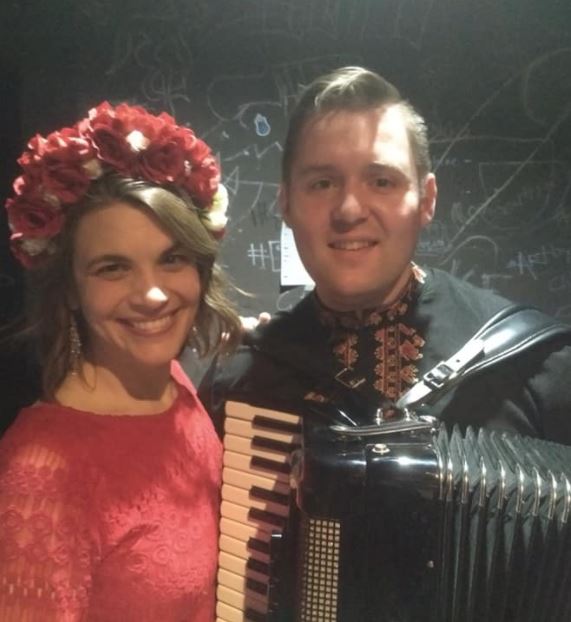 Duo fara Nume (Duo without a Name) is the violin and accordion duo Colleen Bertsch and Eric Ray have created. Colleen and Eric are members of award-winning Balkan band Orkestar Bez Ime. DUO FĂRĂ NUME to focus solely on Romanian instrumental music and provide the Romanian American community in Minnesota with music close to their hearts. Colleen spent a year in Romania on a Fulbright scholarship, working closely with both professional and village folk musicians. She is also the conductor of Ciprian Porumbescu Romanian Choir of Minnesota. 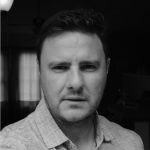 Romell Alaman, known as RoA, is a Romanian folk music writer and singer. As noted by Stereo Stickman magazine, he brings “fine introduction to acoustic and honestly crafted Romanian Folk music.” His passion tracks back to the electrical engineering college years in Brasov. While in the U.S., folk music became an escape from the new world. In 2008, he released Legende cu Lupi (Wolf Legends), which had over 6,000 downloads and was streamed by various radio stations like Radio Romania International, Radio Ciocarlia, and various radio shows in Canada, U.K, Japan, Australia, Spain and Italy. His latest albums, Into the Fall (Into Autumn) and Galbene Uscate (Dry Leaves) can be streamed on Spotify and Apple Music. 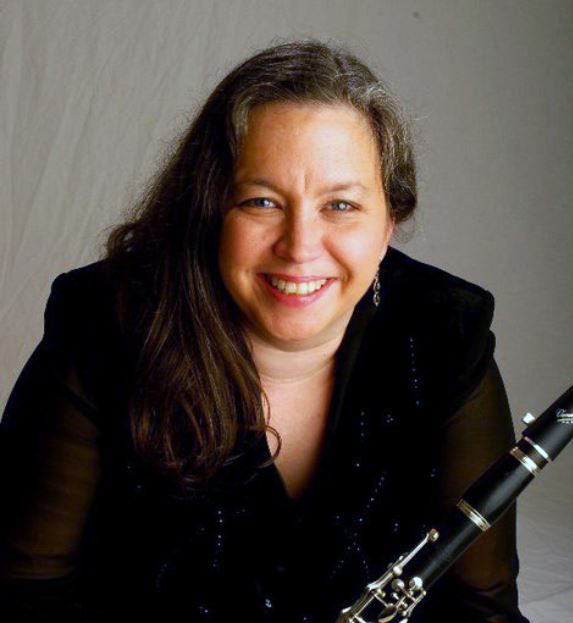 Katrina is a dedicated instructor and performer of many styles of music. She has performed with Orkestar Bez Ime, Ethnic Dance Theatre Folk Orchestra, DeVotchKa backing band, and Wild Hollow. Katrina has also performed solo with the St. Paul Jewish Community Center Orchestra. She won an American Composers Forum, Minnesota Emerging Composer Award in 2012 and a McKnight Fellowship for Performing Musicians in 2011. Katrina received her Bachelor of Music degree in clarinet performance from Oberlin Conservatory and Master of Music in clarinet performance from Northwestern University. Recently, Katrina founded the group Sambra Oilor, dedicated to playing Romanian popular music with traditional Romanian instruments such as taragot and cimbalom. 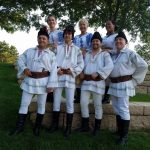 In its almost 40 years of history, Izvorasul dance ensemble has become an icon of Romanian culture and traditions. SInce 1979 when it was founded, Izvorasul has had numerous performances in various locations around the world, such as the U.S.A., Canada, Romania and Serbia. Over the years, more than 200 dancers have performed at different functions, festivals and art shows in the Twin Cities, across Minnesota and throughout the United States, in major cities like Detroit, New York, Los Angeles and Chicago. Izvorasul has built a repertoire of over 20 dance suites that represent different ethnic regions in Romania. Under the strong leadership of energetic and passionate John Omorean, Izvorasul is a beautiful expression of the authentic and original spirit of Romanian music and dance.

(St. Paul) – Minnesota is home to almost half a million immigrants, making up more than 8- percent of the population. They come from countries all over the world, proudly making up the diverse cultural tapestry of our state. The Romanian community has been part of this multicultural Minnesotan landscape for a century and it has contributed to its progress in multiple ways.

The new HORA Romanian American Cultural Center is about to open in the heart of the Twin Cities on the afternoon of Sun., Oct. 13, 2019. It will be located on the third floor of the Landmark Center in St. Paul in Room #319. HORA is short for the Heritage Organization of Romanian Americans in Minnesota.

“Our goal for the Cultural Center is to offer the Romanian American community in Minnesota a place to gather, educate and share our Romanian traditions, culture, history and language with the local community. While Romanians have settled in the Twin Cities area since early 1900s, this is our first cultural center in Minnesota,” said Gina Popa, President HORA.

The open house will be held from Noon to 5 p.m. on Sun., Oct. 13, and will feature a tour of the building and a photography exhibit featuring photos from Queen Marie of Romania’s 1926 tour of the United States. Romania’s last queen is known for her beauty, intelligence, courage and compassion. A beloved ambassador of Romania’s traditional art and history, in 1926, she attracted large crowds while in New York, Washington State as well as St Paul.

“We thank Alianta, a Washington D.C. based organization of Americans and Romanians working for strong ties between the two countries, for the opportunity to have this exhibit, and we look forward to partnering with other organizations and leverage our collective work, said Arria Giulan, who serves as HORA’s Vice President.

This Romanian American Cultural Center has been a community dream for many years. “HORA believes that today’s Center at the Landmark in St. Paul is a stepping stone in fulfilling this dream,” said Patrick Ledray, Honorary Consul of Romania for Minnesota.

The Center’s vision is to be a gathering place for people with the passion to enrich Minnesota’s diverse cultural landscape by preserving and sharing the valuable heritage of the Romanian American community. Its mission: to be a museum, library, cultural center and welcoming home to all people, groups and organizations with a passion to share their past stories and create a shared future with the Romanian American community of Minnesota.

HORA invites all groups interested in Romanian culture and traditions to propose events that are aligned with its mission and vision to take place at our Cultural Center or in other spaces at the Landmark Center. Funding to support and sustain the center will be built on grants, individual and corporate donations and events, including this year’s gala, which will also celebrate HORA’s ten-year anniversary. The gala will take place on Sun., Oct. 27 beginning at 4 p.m. in the ballroom of the Clubhouse at the Edinburgh USA golf course in Brooklyn Park.

The keynote speaker will be Dan Dimancescu, the Honorary Consul General of Romania in Boston, co-founder and board member of Alianta. He is an author and documentary film producer who has written extensively about Romania’s history. His latest book is Queen Marie in America, published in 2019. He has also served as the executive producer for several documentaries about Romania.

Dimancescu is a passionate advocate of Romanian’s history, culture and traditions and a tireless contributor to dozens of projects in U.S. and Romania.

As always, the highlight of the evening was the HORA Awards Ceremony. This year’s award winners were Izvorasul Dance Ensemble & Raluca Octav.

The HORA Dream Award Ilie Motu for Community Service was presented to the Izvorasul Dance Ensemble in recognition of forty years of passionately promoting and preserving Romanian dances and music across the United States and beyond.

The HORA Grand Award for Community Service Excellence was presented to Raluca Octav in recognition of her dedication and commitment to teaching and sharing Romanian history, tradition and language with the American community in Minnesota. (This award is named in honor of Mrs. Monica O’Kane, in recognition of the love shown toward the orphaned children of Romania.)