HORA organized at the Landmark Center a Christmas event for children with carols, painting class, arts and crafts, cookies and presents from Santa who made a special appearance. 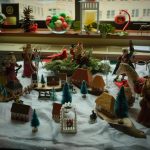 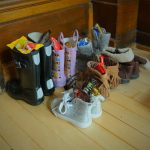 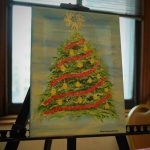 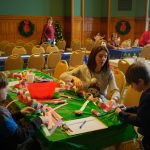 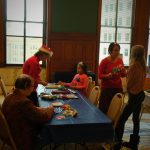 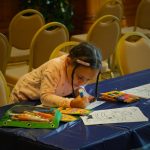 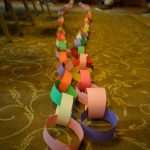 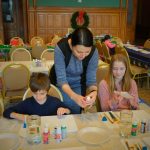 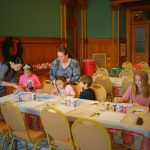 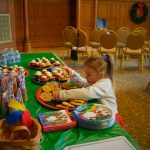 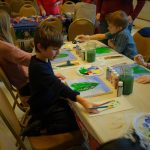 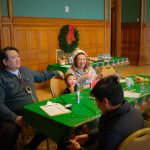 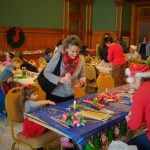 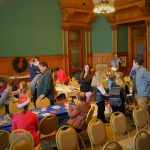 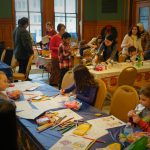 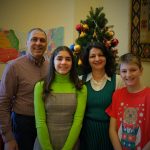 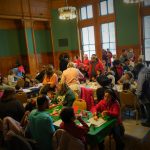 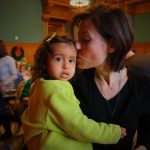 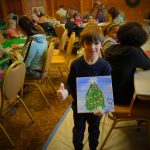 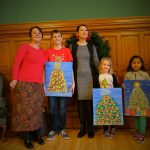 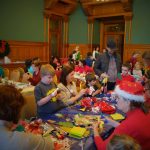 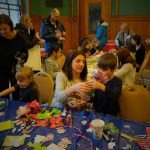 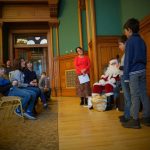 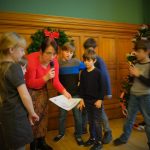 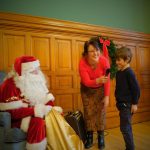 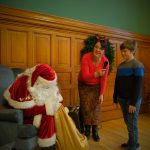 Children who participated in the Romanian language class and their parents celebrated the end of the school year in the park with games and well deserved treats. 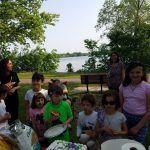 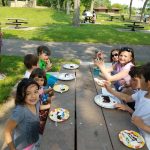 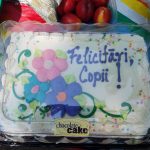